Poemics gives an good oppoturnity to colloborations, so in last week I sent some unfinished poemics to Márton so that he could put his respond in them. And here is the whole story which became in my opinion very surprising and fascinating. The first poemics was finished on Friday, the second on Saturday and finally the last one of these on Sunday. I have put these here together with Márton's agreedment because I think this is a story.

I've made some abstract poemic strips, based on the scan of "abstract airlines". so these are also abstract, and they are strips!

special thanks to http://toondoo.com, http://translate.google.com, http://www.omniglot.com, http://tengwar.art.pl, http://wikipedia.org and http://www.quizland.com/hiero.mv for helping me in the process of creating these strips.
Posted by pszren at 10:57 AM No comments: 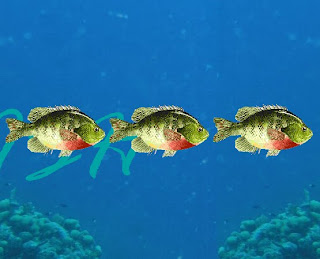 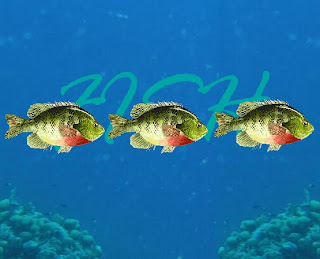 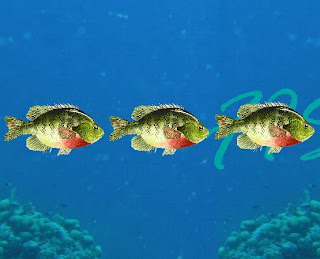 Jim Andrews: where to begin? it's an art machine i've been writing for several years. some people write novels. i write art machines. 'db' is for 'database'. the user creates 'brushes' and assigns each brush a concept--you type the concept. the brush then does a google image search on the concept, downloads images somehow related to the concept, and uses those images as 'paint' in an interactive, painterly cinema. i have been working on this for several years.

wow. so you are the creator of art machine. is it more ars (from Latin) or techne (from ancient Greek)? should such things be taught on technical universities or in art schools? if they can be taught, I mean.

the appreciation of such works, as art, is often taught in new media literature classes in universities, or new media visual art classes, or, well, quite a range of descriptions. If you look at the section called 'Courses in which the work is taught or on recommended reading list' at http://vispo.com/JimAndrews.htm , you see quite a range of different types of courses in which my work is taught. but just about all of them are from
an 'art appreciation' perspective, rather than being designed to teach students how to make such work themselves. though a few of them are like that.

to do the sort of programming work i do, it helps to have had some training. i studied math and computer science. i also did a degree in literature. but i don't think my work is taught in any computer science courses.

can your works be considered "metapoetry"?

do you mean 'poetry about poetry'? if so, yes, i think so. mind you, there is a sense in which every poem is about poetry. that is a dimension of poems or how we can read them.

my favorite study of mathematics is 'metamathematics'. and the 'meta' dimensions of poetry are also very interesting to me.

lots of my favorite poems have strong 'metapoetry' aspects to them while also being about other things. poetry about poetry drives lots of people batty but, to me, it's one of the most interesting things to write about and think about. because poetry is not only about poetry but everything else. poetics are about poetry but also life and philosophy and love...

metamathematics is about the foundations of mathematics. the fundamentals. just the fundamentals. i really admire kandinsky's painting. that too is about fundamentals. of visual art. there are basic shapes and basic tools in many of his paintings. abstract art is, in a sense, reduced to fundamentals, concerns itself with fundamentals. a lot of my work is pretty fundamental also. so 'metapoetry' is not a bad term for it. much of my interactive work is just looking at language and the visual and programming in fundamental synthesis. that's already enough to deal with, so best to keep it as fundamental as possible in what gets attention.

I am really impressed by your works. is there any chance of asking you to stay in the world of poemics for longer? what do you think we all should do in the field of poemics? and how?

i have done some preliminary work for poemics by using 'comics' and 'graphic novel' as the google image searches dbCinema does. in grayscale with a white background. but i think i will probably have to be more selective with the underlying images. so that the development from underlying image to underlying image can mainly carry the content development.
Posted by pszren at 12:19 PM No comments:

there is a big chance that Lucie Haškovcová, who works in City Gallery Prague - www.ghmp.cz, will take part in the poemic strip anthology.

and this is what she wrote to me (among other things) about her thesis (Czech Filology):

The main aim of this thesis, which name is Forms and Faces of the Czech visual poetry and lettrism, is trying to make the typology of the czech visual poetry and the czech lettrism. The main idea of the visual poetry is a concentration on the formal level of the poem. All of authors of lettrism were also interested in working with letters. All of them are concentrated on the interaction between the poetry and the painting, between pictures and words. The borders of this art arenât exect. There are a lot of crossings (tending to the acoustic poetry, concrete poetry, scriptual painting, graffiti, calligraphy, college, assemblage and so on...).

Lucie's blog: www.virtual-luck.blogspot.com
Posted by pszren at 8:57 PM No comments:

if you have a moment, please take a look at this site: http://vispo.com/dbcinema/loven. I found it really interesting, and lots of works have some elements that make them close to poemics. probably we could simply call them poemics, when elements of both comics and poetry are present.

the author of these is Jim Andrews. I've invited him to the poemic strip anthology, and he agreed to take part in the project. it would be really wonderful!
Posted by pszren at 7:53 PM 1 comment:

this time the waves fight for freedom. 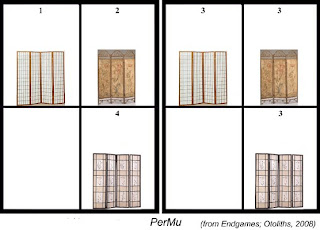